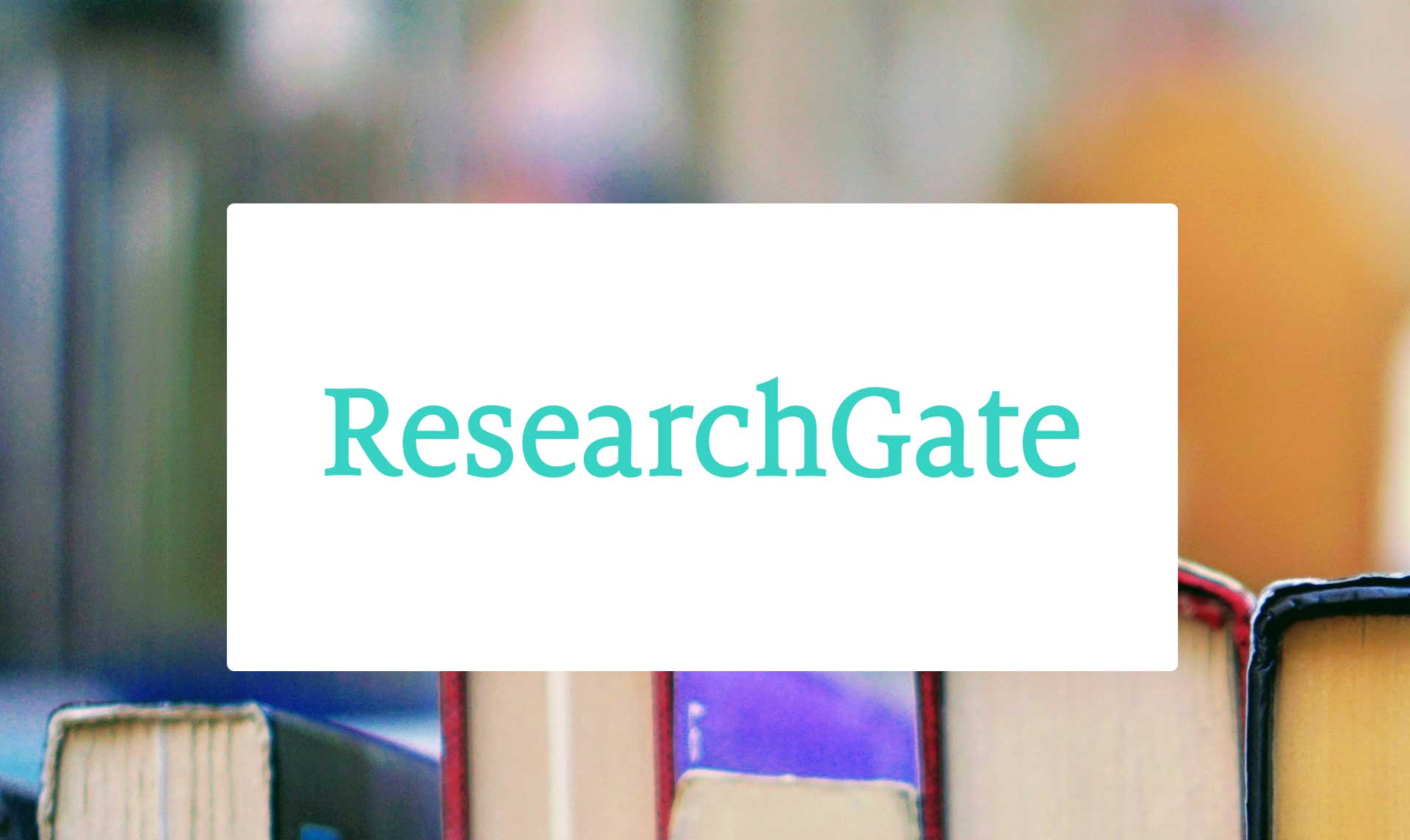 Kafka on the Gulf: Male Identity, Space, and Globalization in Dave Eggers’s A Hologram for the King and Arnon Grunberg’s The Man without Illness

In 2012, two curiously similar novels appeared in the Netherlands and the United States: Dave Eggers’s A Hologram for the King and Arnon Grunberg’s The Man without Illness. Both feature Western male protagonists who travel to the Gulf region for business purposes and utterly fail. This article explores these narratives as “fictions of globalization” (James Annesley) that use spatial tropes and imaginaries as well as multiple references to the work of Franz Kafka to tell stories of alienation and Western masculine failure in the global capitalist economy. In both novels an alternative is imagined as possible only from a marginal position outside the discourses and spaces of globalization: in intimacy, personal encounters, and gestures of care.