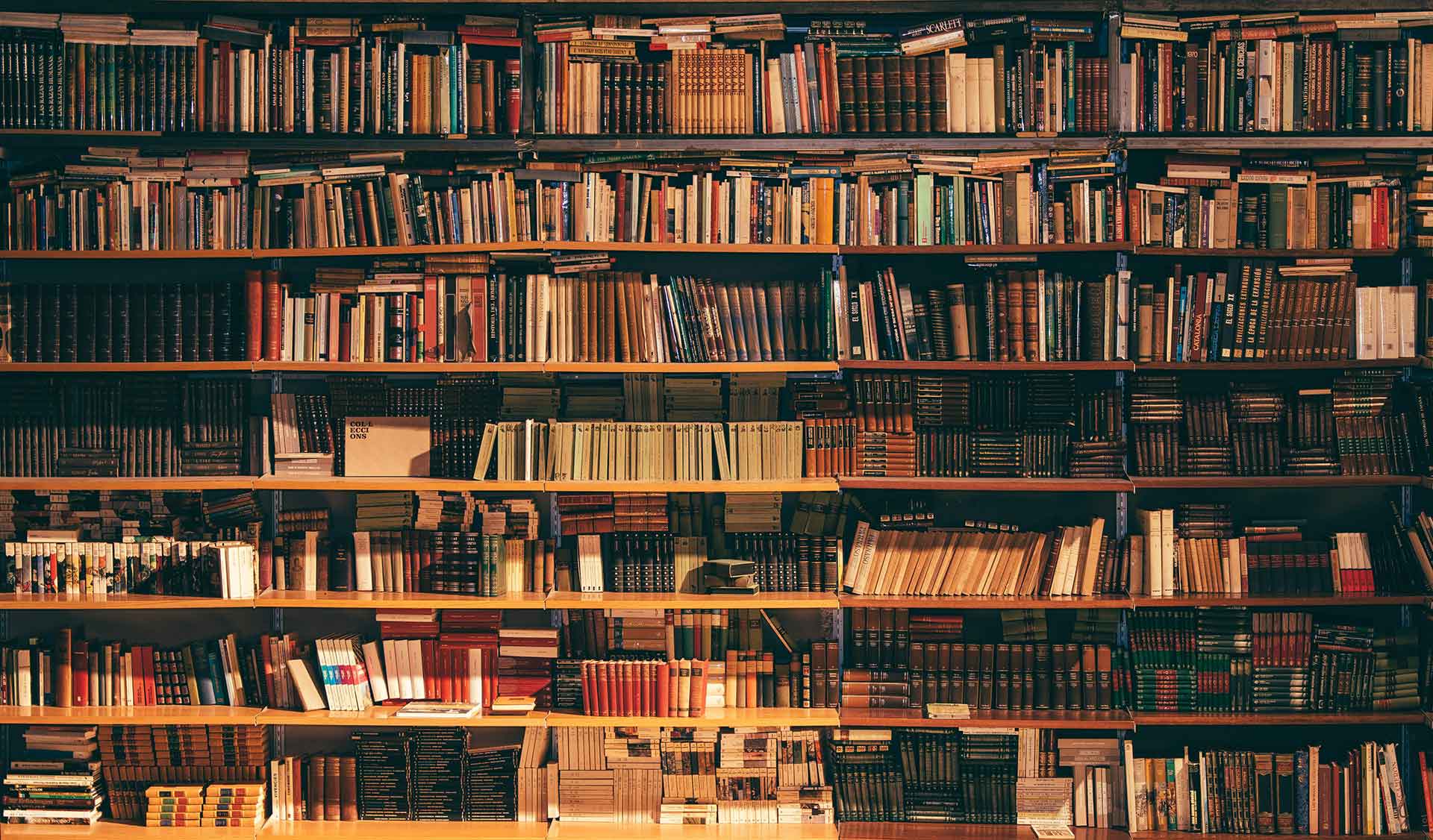 Picking up the pieces

“[W]hat is no longer archived in the same way is no longer lived in the same way.” Jacques Derrida, “Archive Fever” (18)
Two of the major functions of literature are the representation of history and the production of memory. These functions have not diminished in postmodern or late-postmodern narratives. On the contrary: the beginning of the 21st century has been marked by a surge of novels and poems testifying, documenting, and narrating the past. W. G. Sebald’s Austerlitz, Aleksandar Hemon’s The Lazarus Project, and Orhan Pamuk’s Istanbul are examples that spring to mind.